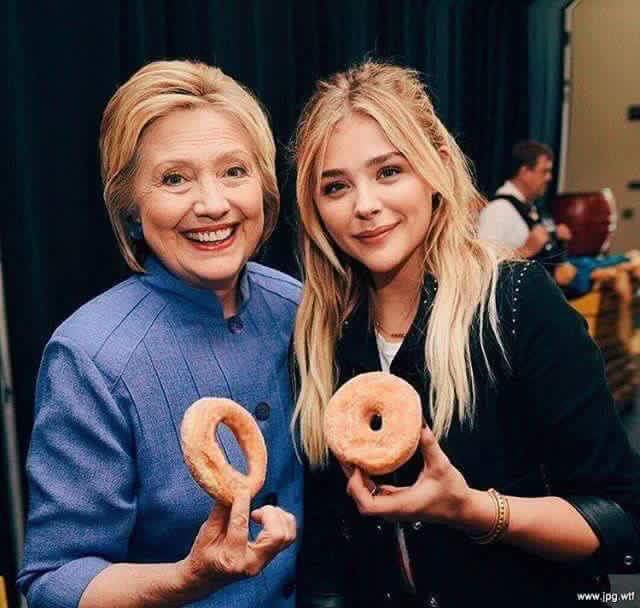 This is proving to be an interesting election year.  We have quite a unique lineup here.  The Trump nomination hopefully will show the neocon bigwigs calling the tune in the Republican Party – whose laughable slogan was “lose with Cruz” – that they can’t keep giving the finger to their traditionalist grassroots.  I’m not 100% sure that Trump is going to be the real deal that we’ve been waiting for, but I’m willing to give him a chance.  In his favor are two things:  1) he’s too rich to buy off, and 2) he’s got as much determination as Theodore Roosevelt did.

Politics is quite similar to professional wrestling.  Every ten year old boy finds out to his great dismay that rasslin’s fake.  Unfortunately, Joe Sixpack seems to think that everything will be great once his party cleans house.  Still, every once in a blue moon, a candidate not beholden to the establishment will break through.  The Democrats did a better job of keeping their dark horse in second place.  Those who suspected that the Democratic leadership was hamstringing Bernie Sanders turned out to be right, as those embarrassing email leaks proved.

Anyway, speaking of the Clintons, I found an interesting item recently.  There are some positive things you can say about Bill Clinton, though he’s going to have a red flag in the history books because his administration was marred by a series of scandals from the beginning to the end.  Even so, there’s one other scandal pre-dating his Presidency that most people haven’t heard of, even though it’s huge.  Compared to that, the White House intern business was small potatoes.  This concerns a smuggling ring in Arkansas, back when Bill was governor and Hillary was in the Rose Law Firm.  We don’t have definite proof about who did what – largely because many of the people who knew too much ended up dying mysteriously – but altogether things look quite alarming.  Return of Kings also featured an article mentioning that.  Anyway, it’s stuff like this that makes me such a big cynic.

go to "HedgeWik.com" for the new site. i'm too lazy to shut this blog down properly. plus the comments are funny.

Consider this an invitation to think

The online encyclopedia of race relations

History and Other Mysteries

In the course of its development, civilization eliminates heroism - ( Jean Lartéguy )